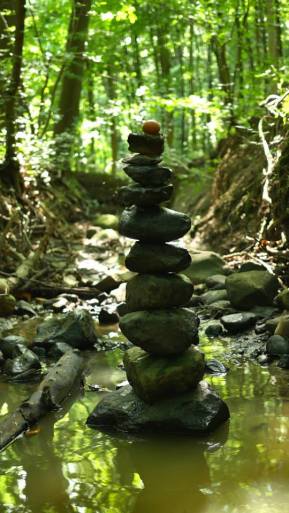 DFUNK is the name of a brilliant organisation in Denmark that helps young refugees. They do lots of different activities, with an emphasis on raising awareness of the plight of young refugees, and getting them integrated into Danish society.

One of the things they do is hold a summer camp, where they invite young refugees in Denmark together with young Danish people, to live, work, eat and play together for a whole week. During the week there are lots of different activities and workshops – the whole emphasis is on having fun, making friends and – well that’s it really. The atmosphere is fantastic and very positive. Denmark is bloody good at this sort of thing.

In July, I was invited to teach some workshops over a two-day period at Jyderup Højskole. We started off doing some ‘architectural constructions’ with spaghetti and marshmallows, and moved on to charcoal drawing self-portraits. On the last day we did some ‘land art’ – where we had to go out into the (very picturesque) surroundings with an egg and create some sort of sculpture, using only the materials that we found.

My initial description of what we would be doing was met with rather blank stares, but in no time at all they got the ‘gist’ of what it was all about, and a few hours later, had produced some really cool stuff…